Catch Collection with a big-city flavor 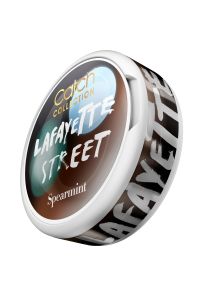 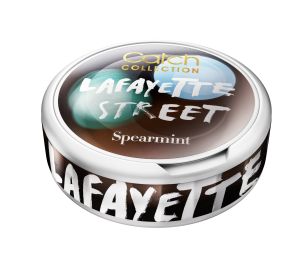 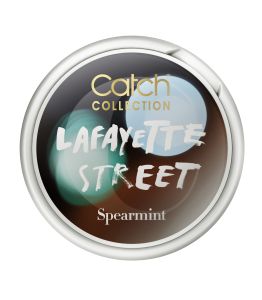 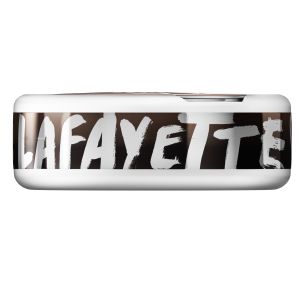 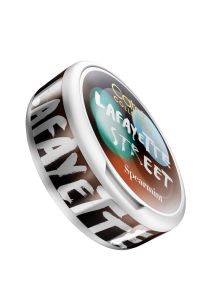 Catch Collection will change flavors three times during 2012. The first flavor has been named Lafayette Street, inspired by the street with the same name in New York. This mini-snus has a mild tobacco character, with a flavor of spearmint, a touch of peppermint and a distinct sweetness.

Catch Collection is the snus that you notice. With different flavors and exciting designs. This year’s collection will change flavors three times, each time paying genuine tribute to big-city life and the associated crowds, tempo and nightlife. The first flavor borrows the name Lafayette Street, which is located in lower Manhattan, runs parallel to Broadway and offers both exclusive shopping and trendy cafés.

Catch Collection is a white portion, which means it is less runny. The year’s first flavor will be in stores in early February and will be sold until May when it will be replaced by a new flavor. A can contains 20 portions placed in a star formation and will cost about SEK 37.