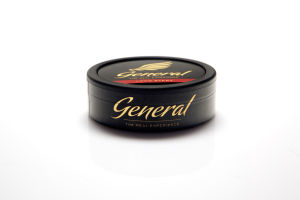 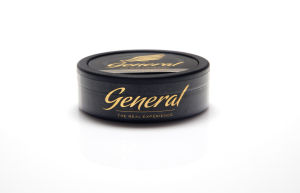 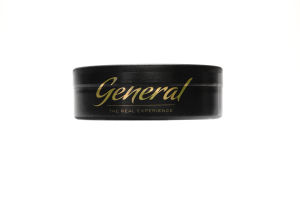 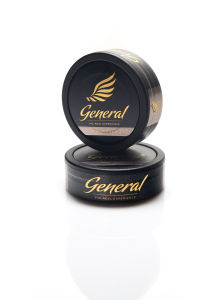 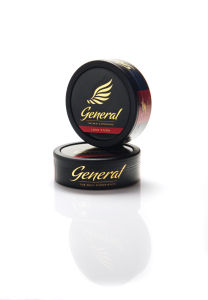 Sweden’s most popular snus brand, General, is introducing an entirely new portion format, Long. The new portions are more elongated to fit better under the lip. The flavor is the traditional General, but the recipe has been optimized to enhance the taste and reduce leakage.

The new portions are as long as a normal Large portion, but only as broad as a Mini portion. The can also has a more streamlined and modern design that distinguishes General Long and its new format from the traditional portfolio. The wing on the can is also new and symbolizes the power of the General flavor and the freedom that comes with the optimized fit under the lip.

“Many consumers have been looking for a more discrete portion that has the same characteristic flavor and tastes as good as General. With Long, we have found a unique format that will hopefully be appreciated by our users,” says Niklas Krohn, Brand Manager General.

General is a full-flavored and complex snus, manufactured from a mixture of more than 20 types of tobacco and topped with a drop of oil of bergamot. The result is a strong and spicy flavor, with a touch of pepper and a hint of citrus. The can contains 24 grams, distributed in about 26 portions, and will be available from the week commencing September 20. In Norway the snus also comes in a version with more nicotine – General Long Sterk.