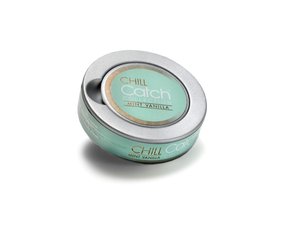 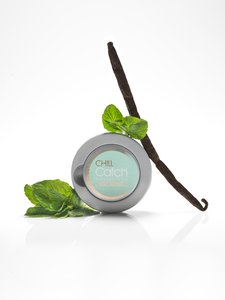 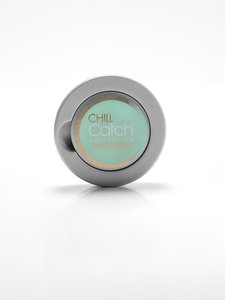 Catch Collection Chill, with a full-bodied vanilla flavor and a hint of fresh mint, is making a comeback to the refrigerator display. This snus favorite returns in response to positive comments made by users in a consumer survey.

Since the Catch Collection was launched in 2009, seven different flavors have been introduced. To select the flavors for 2011, a survey was conducted in which consumers over the age of 18 years participated by giving their views on the previously issued flavors and on an entirely new outsider.

“We simply gave our consumers the task of determining the flavors that are to be introduced in stores in 2011 and Chill was one of the three varieties that received the best response,” says Mediha Budak Gustafsson, Product Manager for Catch.

Catch Collection Chill is a discrete portion-pouch in mini format, which will be available in stores from January. A can contains approximately 20 pouches and costs about SEK 30. In May, Still, with a flavor of violet and licorice, will be the next favorite to make a comeback. And, the outsider, Thrill, with a flavor of raspberry and pepper, will enter the scene after the summer.