Discreet snus in a tiny can 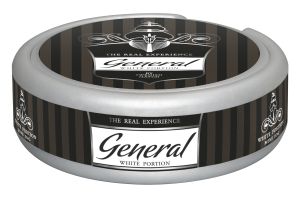 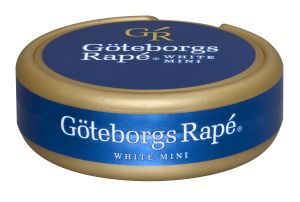 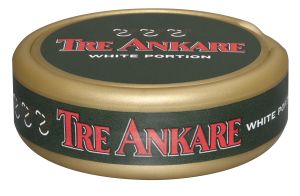 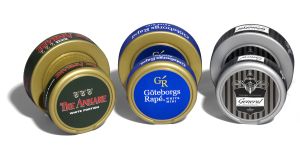 General and Göteborgs Rapé are two of the most popular types of snus sold in Sweden. Both will now be available in even smaller cans, as snus in a mini format. The new cans will hold just as many portions as before and the snus will also be packed in an elegant star formation.

“Snus in a mini format is tremendously appreciated among our customers, but many have been asking for cans to be just as discreet as the portions. Now they are here!” says Niklas Krohn, Brand Manager at Swedish Match.

The new packaging is not only flexible and discreet. It is also beneficial to the environment since it contains approximately 21 percent less plastic than the traditional can.

General and Göteborgs Rapé in mini form will be available in stores from the week commencing May 2, 2011.  Portion pouches will come in a mini format, with each can containing approximately 20 portions and costing about SEK 30.